If you have been a victim of domestic violence, repeat, dating or sexual violence, you can file for a restraining order at the Broward County Courthouse, 201 Southeast 6th Street, Room 248, Fort Lauderdale, Florida 33301. Office hours are Monday through Friday, 8:30 a.m. to 5:00 p.m. The Broward County Clerk of Court’s Family Intake Unit will help you in filing out of the proper forms.

Emergency restraining orders under the Domestic Violence Statute are available after 5:00 p.m. or on weekends and holidays.

Domestic Violence includes such acts as: Are You The Accused?

An injunction for protection against domestic violence in Florida can have serious penalties... 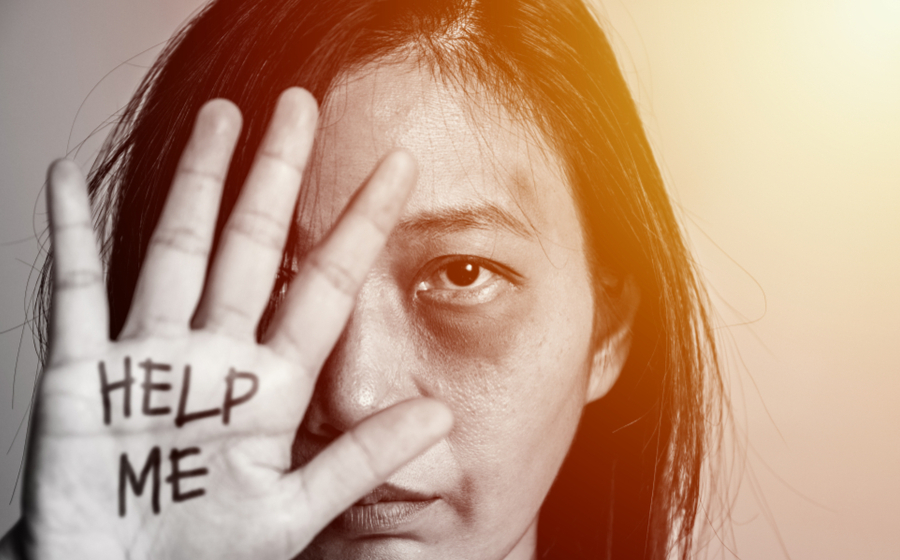 Are You The Victim?

If you have been a victim of domestic violence, repeat, dating or sexual violence... 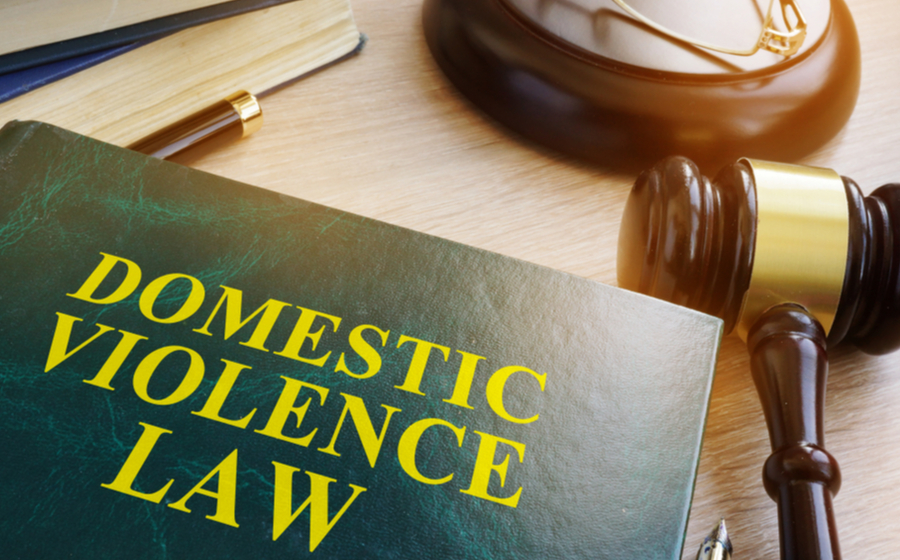 When a petition for protection against domestic violence is filed with the court it...

If you have been a victim of domestic violence, repeat, dating or sexual violence, you can file for a restraining order at the Broward County Courthouse, 201 Southeast 6th Street, Room 248, Fort Lauderdale, Florida 33301. Office hours are Monday through Friday, 8:30 a.m. to 5:00 p.m. The Broward County Clerk of Court’s Family Intake Unit will help you in filing out of the proper forms.

Emergency restraining orders under the Domestic Violence Statute are available after 5:00 p.m. or on weekends and holidays.

You will need to write down the most recent violence that occurred, when it occurred, and be very specific about the violence and/or staking. Instead of saying someone was violent say exactly what the person actually did to you, for example: hit, kicked, slapped, etc. Instead of saying someone threatened you, write down their exact words. Be prepared to write specific examples of past violence and when it happened.

When your paperwork is completed, it will be reviewed by a judge. The judge may defer, deny or grant your petition. If your petition for the restraining order is deferred, a hearing will be set within 15 days, without a temporary injunction being issued. The court will consider whether an injunction should be entered at the hearing.

If your petition for the restraining order is denied, the evidence presented in the petition was insufficient to allow the Court to issue an Injunction for Protection.

What Is A Restraining Order?

The court can enter a temporary restraining order based on one person’s sworn petition alone, but it is only in effect for a short time. Both people have the chance to address the court during the hearing before a final order can be entered.

You will have a chance to talk to the judge at the hearing. Attend your hearing. The judge can enter a final injunction without you present at the hearing if you were served and notified of the hearing.

The purpose of the hearing is for the judge to decide whether or not to issue a final injunction. If you have a pending criminal case about the same or related incident, you have the right not to testify in the civil injunction hearing because anything you can say can be used against you in the criminal case.

Please read the court order very carefully because it tells you what you can and cannot do before your hearing.

Do not go to any place prohibited in the temporary injunction (other person’s home, place of work, or other places listed in the order signed by the judge) or within 100 feet of the other person’s car. You may not have contact even if you are invited.

Only the judge can change the order. The other person cannot decide to change or dismiss the order alone. If the order person contact you, it is not a crime, but if you have contact with the other person, you can be arrested and charged with a crime (up to one year in jail).

HAVE YOU BEEN ACCUSED OF DOMESTIC VIOLENCE?

Don’t Take the Domestic Violence Lightly. We Don’t! An injunction for protection against domestic violence in Florida can have serious penalties and consequences for your life and family. If you did the deed, you need a someone at your side who has knowledge of how the system works.

An experienced attorney can advise and guide you toward actions that will reduce the chances of a restraining order and minimize the personal and legal consequences for you. Under the provisions of Florida Statute 741.28, domestic violence means any assault, aggravated assault, battery, aggravated battery, sexual assault, sexual battery, stalking, aggravated stalking, kidnapping, false imprisonment, or any criminal offense resulting in physical injury or death.

Consequences if a final injunction for protection is entered against you: