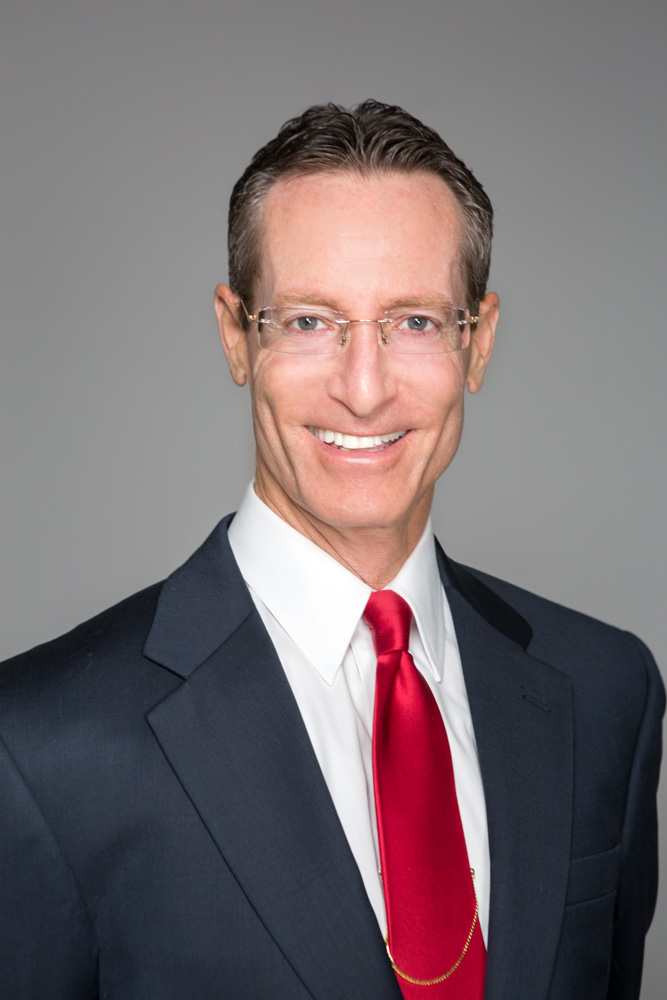 In 1980 Scott J. Stadler attended Broward County Community College. During that year he completed the requirements and was invited to Phi Theta Kappa National Honor Fraternity for achieving academic success. While attending Miami-Dade Community College in 1981 Mr. Stadler received an award for Outstanding Academic Achievement for excellent grades. In 1986 Mr. Stadler received the American Jurisprudence Award for the highest “A” grade in his law school evidence class. Admission to Practice in These Courts:

The Supreme Court of Florida certified Mr. Stadler as a Family Law Mediator in 2014.

Mr. Stadler’s practice is dedicated 100% to divorce and family law issues. He recognizes that every case has a cost benefit analysis and assesses the value of each case for his clients. Mr. Stadler assists clients to determine the value of proceeding to the trial level and what benefits there may be to resolving the case short of trial. Mr. Stadler has 32+ years of trial experience in helping families resolve the changes caused by divorce and separation. Mr. Stadler has participated in hundreds of family law mediations. Mr. Stadler is also a member of the Family Law Section of the Florida Bar. Mr. Stadler is married with two children and lives in Coral Springs.