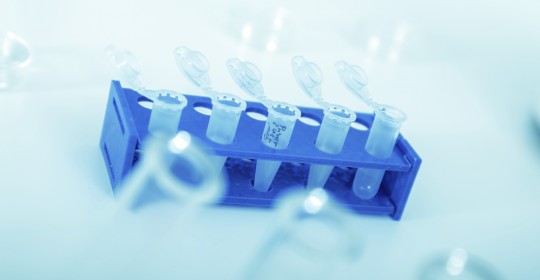 There are several different ways that a father in the state of Florida can establish his paternity – that is, to be legally recognized as the father of his child.

When an unmarried woman gives birth, there are several different ways for the father’s paternity to be recognized.

In such a case, if there is no dispute over who the child’s father is, then both of the child’s parents can sign an Acknowledgement of Paternity form. By signing this form, both parties are asserting that the man is the child’s biological father. 60 days after the form is signed, it will be considered binding, and the man will have all of the legal rights and responsibilities of fatherhood.

Another method for establishing paternity when an unmarried woman gives birth is for the child’s biological father to marry the mother. Upon getting married, the husband will be legally regarded as the child’s father, even if an Acknowledgement of Paternity form has not been signed.

What If There is a Dispute Over the Child’s Paternity?

If an action is filed to establish paternity, the Florida Department of Revenue will take DNA samples from mother, the alleged father, and the child, and the samples will be genetically tested. If the test shows that the DNA from the father and the child is a match, then the Department of Revenue will issue an administrative order of paternity, and the man’s name will be added to the child’s birth certificate.

Another way that paternity can be recognized is by court order, in which there will be a hearing, and a judge will decide if paternity has been established. Both the mother and the alleged father are expected to appear in court. The judge has the option of ordering genetic testing – but if the alleged father does not appear in court, then the judge may establish him as the legal father by default. (Also, if the mother and father reach an agreement before the court hearing takes place, they can sign a consent order stating that the alleged father is the child’s biological father, and the consent order will be finalized by the court.)

If you believe that you are a child’s biological father, and you would like your paternity to be recognized – or if you are legally regarded as a child’s father, but you do not believe you are the biological father – you should consult a family law attorney, who will be able to help you understand your options.