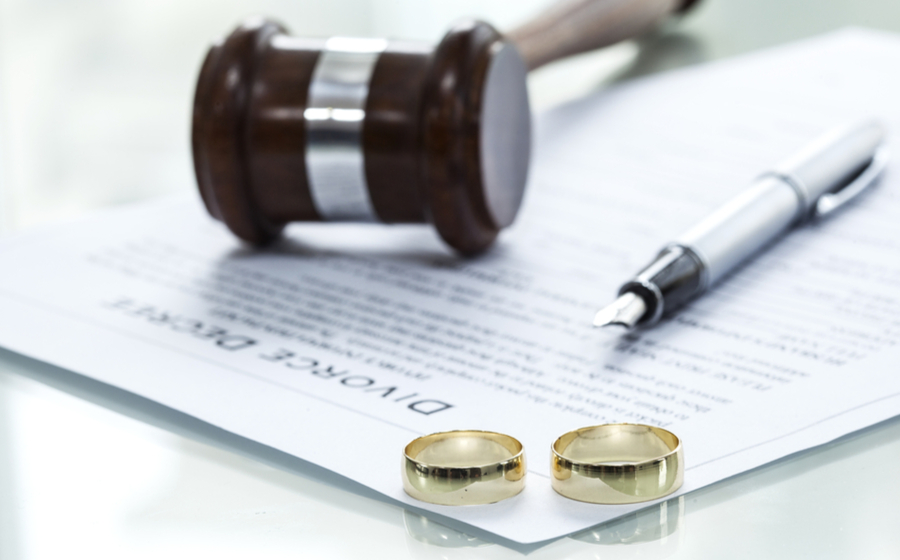 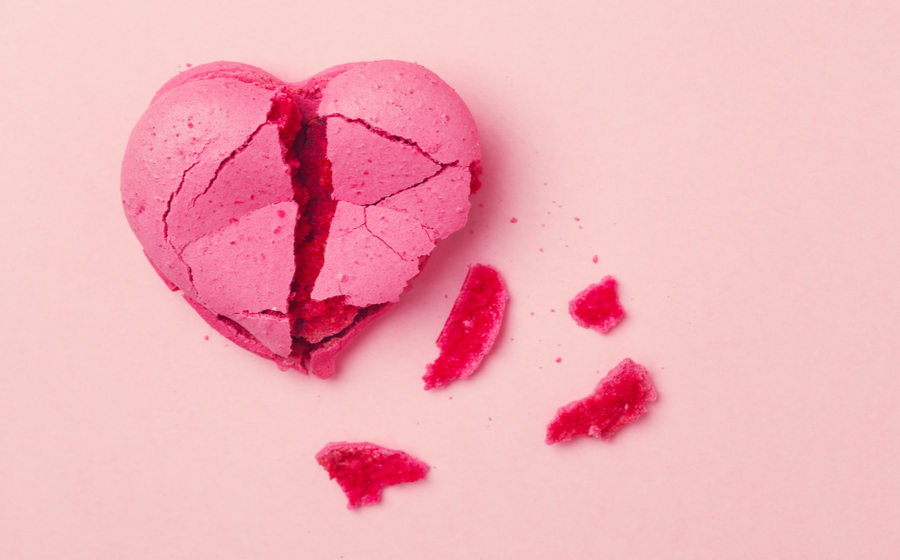 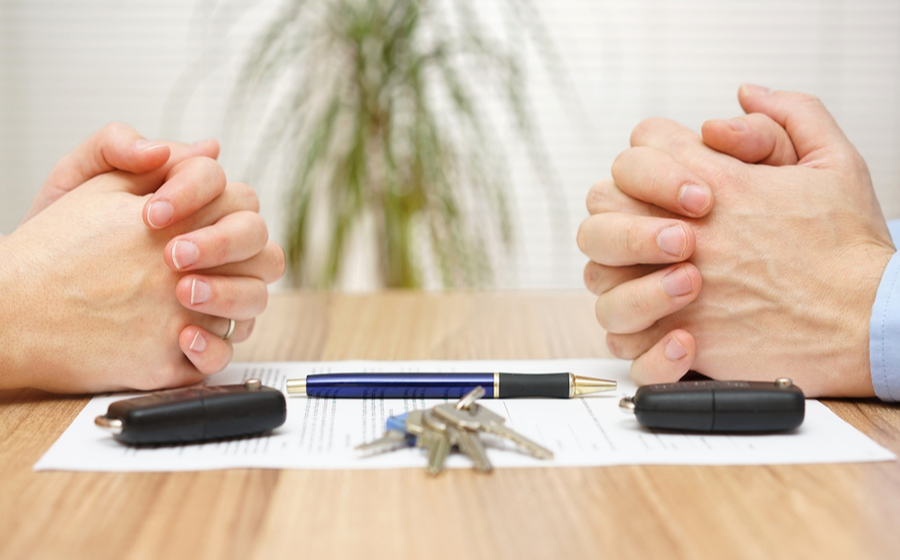 Prenuptial agreements are commonly used to determine the outcome of your divorce case. Utilizing a prenuptial agreement has advantages. You can negotiate the terms of your own divorce, rather than accepting the remedies provided under state law. Marriage is a legal contract. Florida law already states what the rights and responsibilities are upon divorce. In other words, upon breach of your marital contract you are governed by state law. Some people like it. Most do not know their rights upon divorce before they enter a marriage contract. In the business world this would not make sense.

Those who want to take matters into their own hands, and not be limited or bound by state laws upon breach of marriage contract will take steps to protect themselves. A prenuptial agreement and a post nuptial agreement are simply insurance contracts. You will negotiate and determine the outcome of your marriage contract in the same manner as other contracts. Over the years I have found that many people wished that they knew what they were getting into and understood their rights and responsibilities about divorce, before they got married. Many times I have heard the same expression “I wish I knew that before I got married” when they find out the law is not what they thought it was. If you are already married, it is not too late. A post nuptial is a very effective tool to negotiate and determine the outcome of a divorce so you do not have to be stuck with or bound by state laws. You create your own agreement.