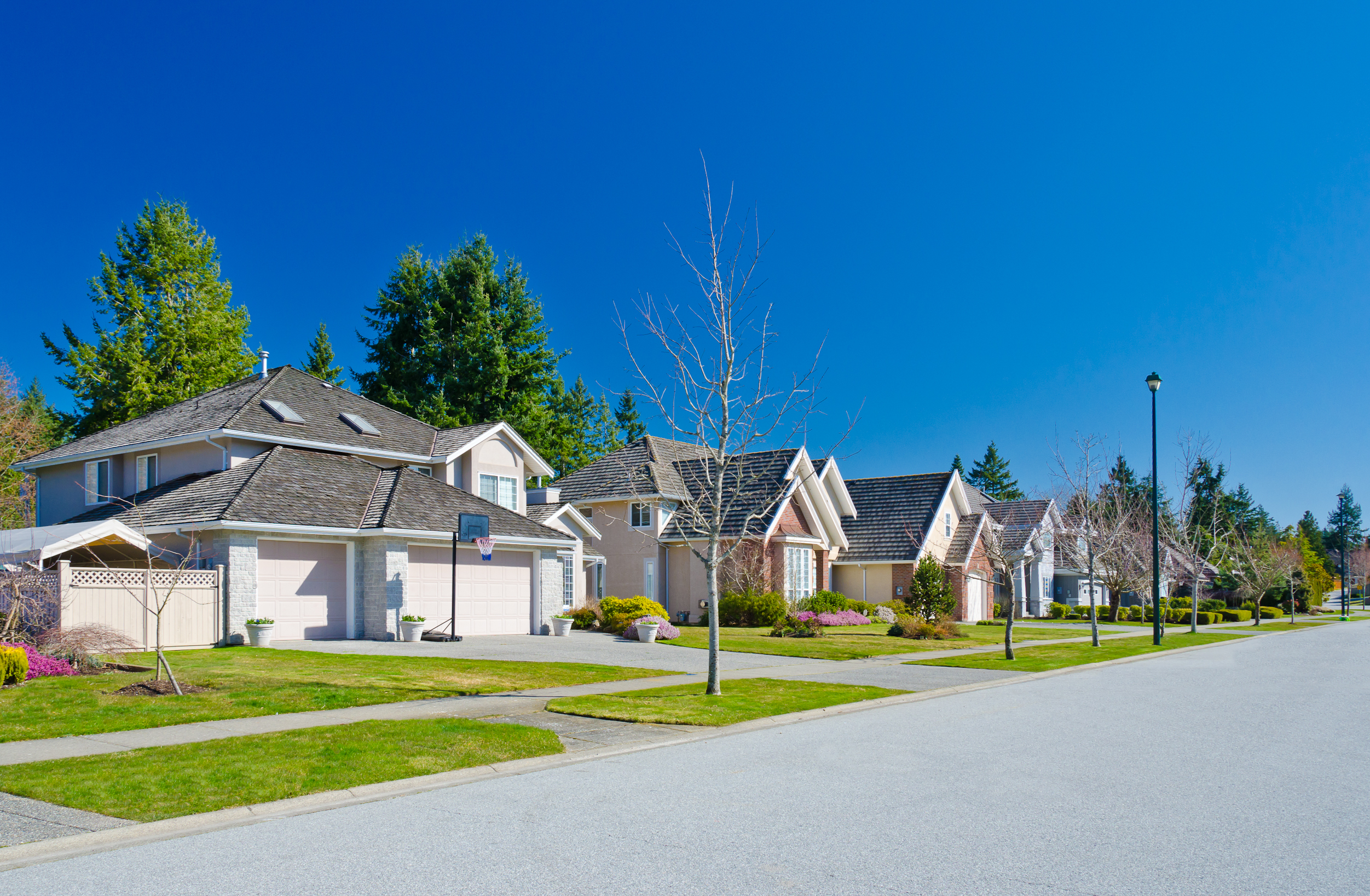 Will a prenuptial agreement protect me from the increase in value of my home?

In the case of Heiny v. Heiny, 113 So.3d 897 (Fla. 2d DCA 2013) the Husband is a pool contractor, and the Wife is an accountant. During the marriage, they worked together in the Husband’s pool construction business.

The trial court then found that one half of those capital improvements would be $136,406.50, and award the Husband that amount in the equitable distribution calculations. The premarital home was awarded to the Wife as a non-marital asset. Both the Husband and the Wife appealed.

In her cross-appeal, the Wife argued that the trial court made three errors in the equitable distribution plan, including the calculated amount of the Husband’s interest in her premarital home. The District Court agreed and reversed. The District Court stated:

Make sure that your pre-nup is air tight and says exactly what you intend it to say!