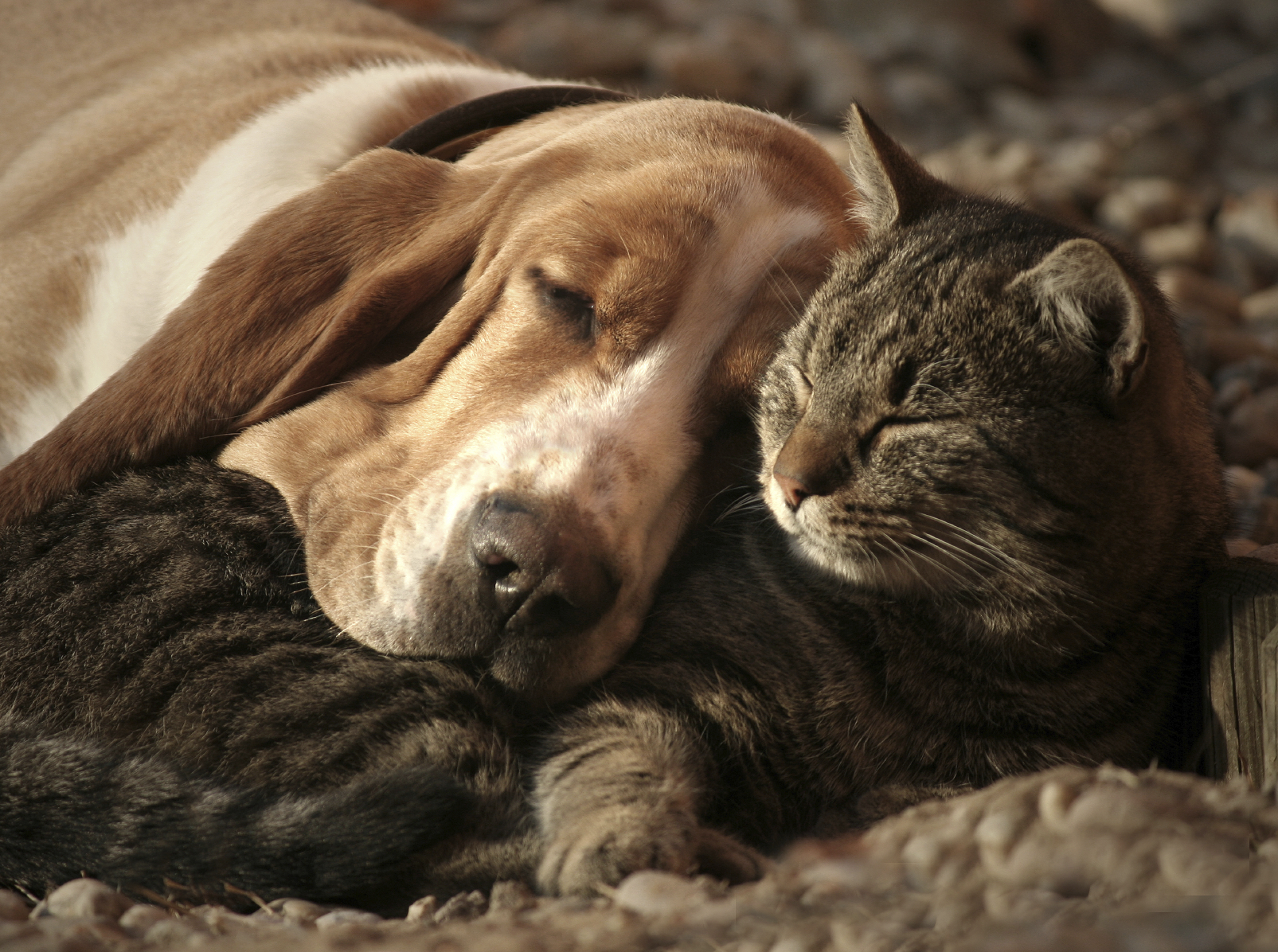 Lots of people with pets will gladly tell you that they consider their pets to be members of their families. And as such, when couples with pets split up, it is increasingly common for them to seek shared custody of their pets – similar to custody arrangements for children.

Some of these couples have learned, however, that even though they have chosen a joint custody arrangement, it does not necessarily mean that the legal system will acknowledge or enforce such an arrangement.

The Florida Supreme Court ruled in 1994 that pets are personal property in the case of County of Pasco v. Riehl, which resulted from an incident in which a child hit a dog with a pool stick, and the dog bit him. The county’s Department of Animal Control issued a Notice of Dangerous Dog Classification, which could have resulted in the dog being euthanized – but the dog’s owners successfully argued that the classification was unjust, and were allowed to keep their dog. The Court found that unnecessary restrictions had been placed on the owners’ right to enjoy their private property (that is, their dog).

A Florida District Court overruled the trial court’s decision to grant visitation rights.  The court ruled that there is no authority which would allow for a trial court to grant custody or visitation pertaining to personal property. (The opinion also stated, “Our courts are overwhelmed with the supervision of custody, visitation, and support matters related to the protection of our children. We cannot undertake the same responsibility as to animals.”)

Not all states take this stance on pet custody, however. Depending on where you live, it may be possible for a court to assign joint custody of a pet.

Without Joint Custody, Who Will Get the Pet?

In Florida, courts use the equitable distribution model of dividing assets between divorcing spouses. This model is based on the concept of fairness. This generally – but not always – means that marital property (that is, property that neither spouse owned before the marriage, and neither spouse received as a gift during the marriage) will be equally divided between divorcing spouses. If a court determines that equal division of the property would be unfair, then one spouse will be assigned more than the other, based on the factors that the court finds to be appropriate.

This means that it is not always possible to predict exactly which factors will be used to determine whether you or your spouse should receive your pet. The court might consider the best interests of the pet (just as they look to the best interests of a child), but there is no requirement that the courts use this standard for pets.

Another factor that a court may look at is which owner has taken a greater interest in the pet. In this case, it can be helpful to look for documentation of the role that you have played in caring for your pet – for example, receipts showing that you paid for the pet’s food and care, or documents showing that you were the one who registered your pet with your town or city.

Reaching an Agreement Between the Parties

Just because Florida courts will not grant joint custody of pets, this does not mean that a joint custody arrangement cannot be worked out between you and the pet’s other owner. Divorcing couples are encouraged to resolve their differences through mediation, which may be the best possible way to address the issue of custody of a pet.

Mediation can allow a pet’s owners to privately create a joint custody schedule that fits each other’s needs and schedules. It also allows both parties to have input into the final decision, rather than leaving it in the hands of an outsider. Both parties in a mediation can be represented by attorneys, who will help to facilitate an agreement, as opposed to standing in opposition to the other party’s needs.

(Please note that the mediation process is not only an option for divorcing couples. Parties in any type of dispute have the option of finding a mediator, and working toward an agreement.)

If you’re the type to think ahead, you should consider making an advance agreement with the other owner of a pet. For example, before getting married, a couple can sign a pre-marital agreement that contains provisions for joint custody, or provisions as to who will be considered a pet’s rightful owner in the event of a divorce,

If you are concerned that you could lose your pet in a divorce (or any other type of separation with your pet’s joint owner) you can take steps to prevent the possibility that you will lose access to your pet. By consulting an attorney, you can learn more about how to stand up for your interests, and your pet’s interests.