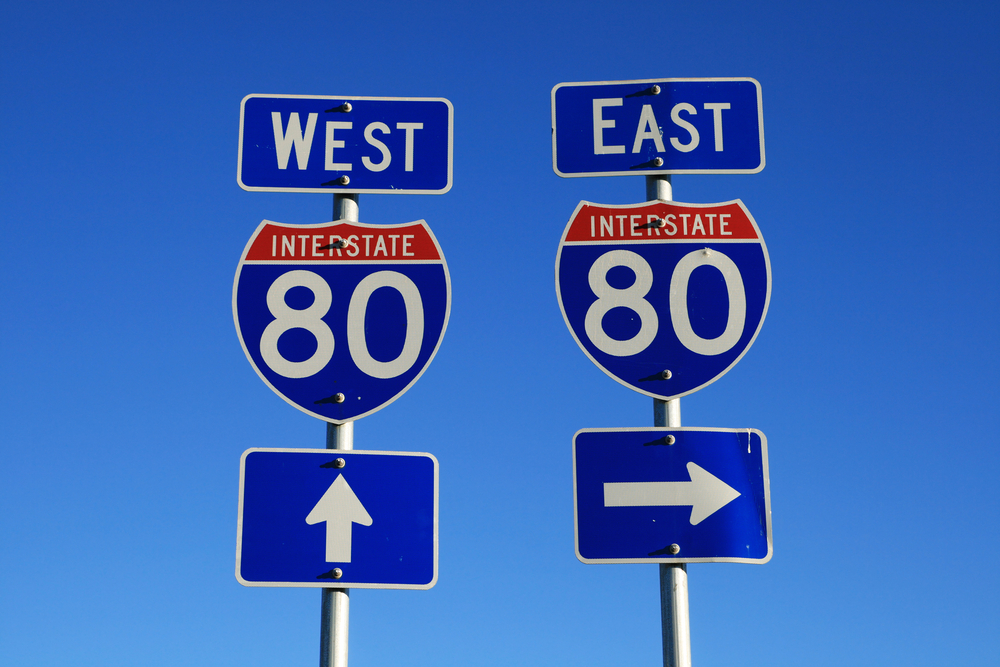 The starting point for enforcement of child support payments against a parent who no longer lives in Florida begins with a child support order. An order must exist before there can be any enforcement. If you are owed child support pursuant to a divorce decree or had the courts involved in assuring the other parent would be financially responsible to pay child support, then you should already have an order. If you do not, your first step should be to contact the local child support agency nearest you to obtain one.

Locating the Other Parent

Failing to pay court ordered child support can be a violation of both state and federal criminal law. Florida prosecutors can file charges against the parent for non-support regardless if the other parent lives in Florida or another state. If the other parent is stopped by police in another state, even for something as simple as a traffic violation, the other parent can be sent back to Florida to answer the criminal charges against them. Depending on the circumstances of the case, the result can include incarceration, probation, and other means to compel compliance with the child support order.

If you are facing any of the above issues, then you should consult with a dedicated family law attorney, one who has experience with these matters.  It can be a bit overwhelming, so don’t try to go it alone.