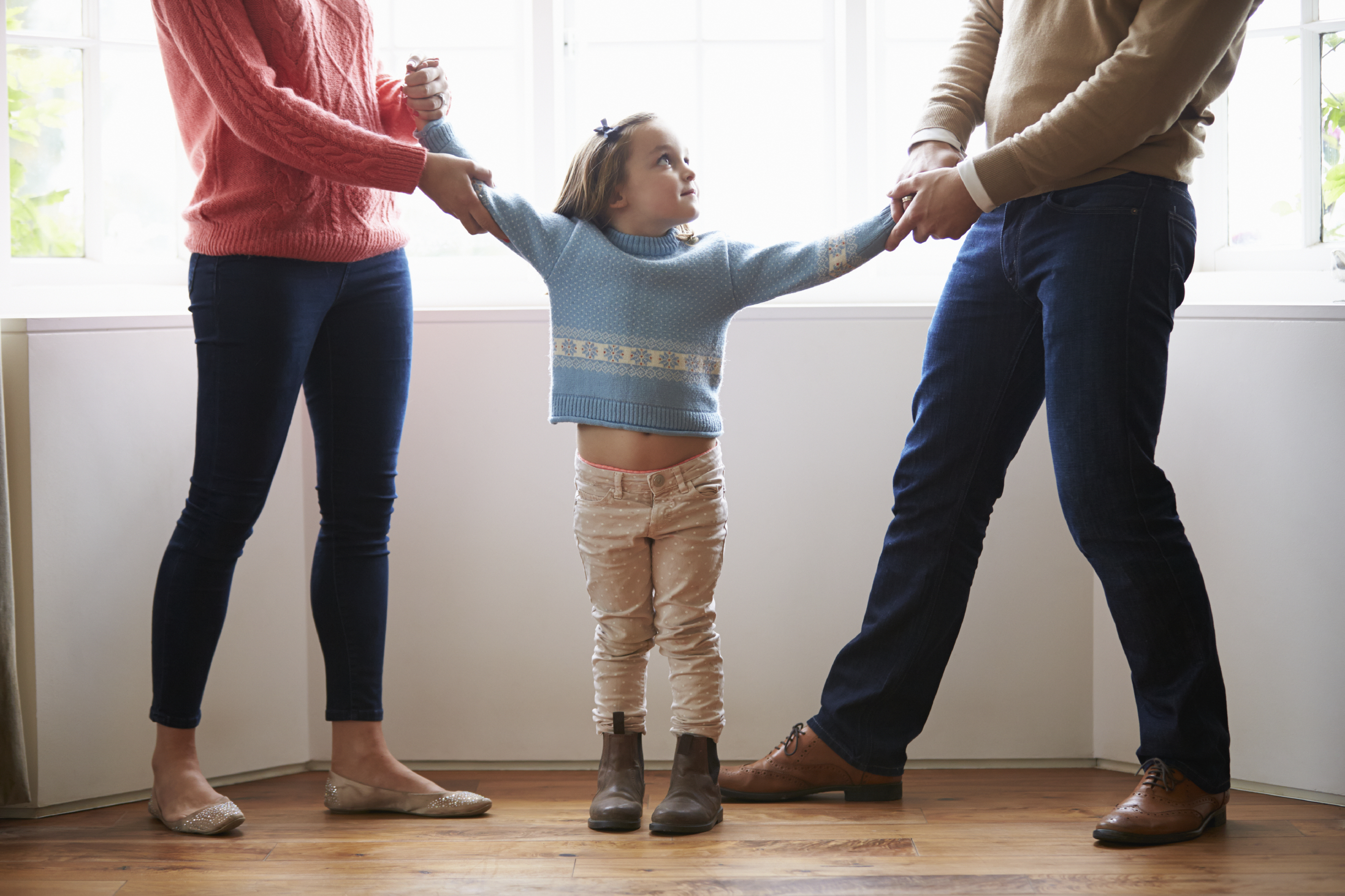 In Davis v. Davis, 108 So.3d 660 (Fla. 5th DCA 2013) the Husband and Wife were in a heated custody battle. Wife sought to limit the amount of time Husband would spend with their child. Husband asked the court to consider the fact DCF came to Wife’s residence 9 times within the past three years. Husband asked the court to consider 30 pages of summaries from various DCF investigators.  However, Husband did not have a witness from DCF to appear in court to testify that the written summaries were authentic. Technically, the written summaries were not to be considered by the Court as evidence as they are hearsay statements under the Florida Evidence Code. In spite of the hearsay objection from Wife’s counsel the Court admitted the summaries into evidence.

Former Husband failed to call the authors of the reports to testify, or to otherwise establish any predicate for their admission. “Nevertheless, the trial court’s error does not require reversal…. There was ample evidence to support the trial court’s findings, including Former Husband’s testimony. Accordingly, the investigative summaries were merely cumulative, and any error in their admission was harmless.”