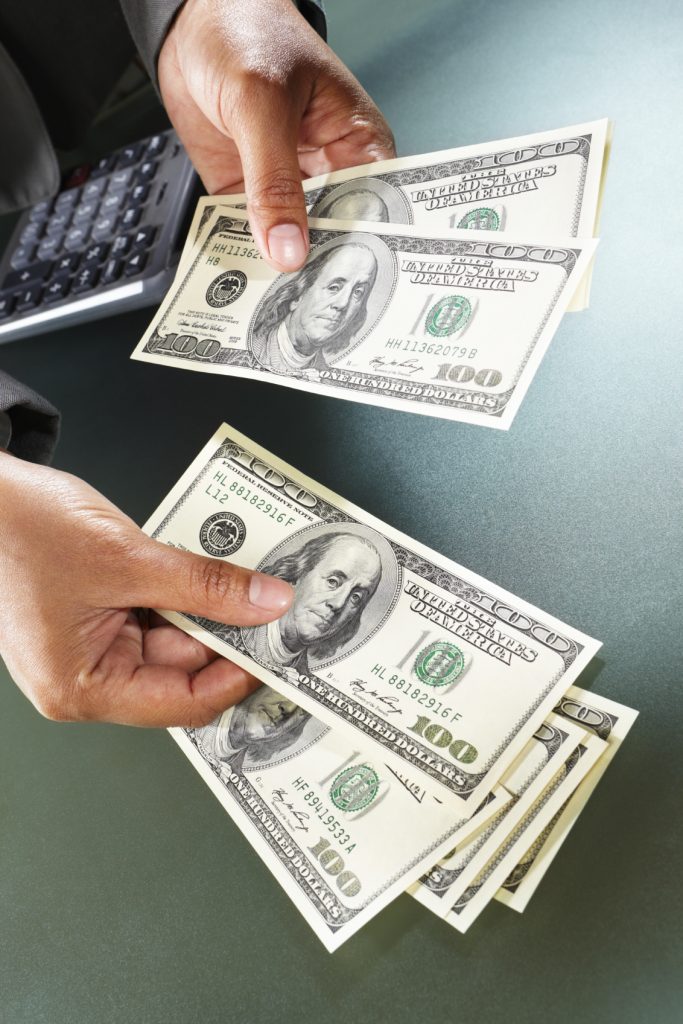 Let’s say there’s a married couple in Coral Springs, Florida, named John and Mary Doe. Before they got married, Mary’s only asset was the $15,000 balance in her bank account, and John had no assets at all. Now John and Mary are getting divorced. Mary still has $15,000 in her individual bank account, and they have a joint bank account with $100,000 in it. Who gets what?

Florida is a state that believes in equitable distribution, so the most likely result is that the $15,000 Mary earned before she got married would be considered her own separate “nonmarital property,” and she could keep all of it – but the $100,000 that John and Mary earned during their marriage would be considered “marital property,” and split equally between them. That sounds easy, right?

But what if Mary had emptied out her individual bank account after she got married, and put all $15,000 in their joint bank account? Would she still be allowed to keep the $15,000 for herself, or would it would be considered marital property, and split between her and John?

This is an example of how “co-mingling” property – that is, combining personal property and marital property – can make things complicated in a divorce. In Florida, the $15,000 would probably be considered marital property, because it was “co-mingled” when Mary placed it in the joint account, and so Mary would most likely have to share it with John in the divorce. However, if Mary was able to “trace” the money, and convince the court that she had the money before the marriage, and that the funds never lost their separate character, then she might be able to keep it all for herself.

In most cases, an equal division of the marital property is seen as the most “fair” option. But there are special circumstances that can cause courts to rule that the marital property should be divided unevenly – such as a major disparity in the financial conditions of the spouses at the time of the divorce, or the presence of certain kinds of marital misconduct.

And what about property that was co-mingled? In an equitable distribution state, when one spouse mixes his or her separate property with marital property, it typically becomes marital property. There may be an exception if the spouse can come up with records to show that it was personal property that he or she acquired before the marriage began.

Florida Statute 61.075 explains how assets and liabilities are determined to be marital or nonmarital.

Marital assets and liabilities include:

a) Assets acquired and liabilities incurred during the marriage, individually by either spouse, or jointly by them

b) The enhancement in value and appreciation of nonmarital assets resulting either from the efforts of either party during the marriage, or from the contribution of marital assets or funds

c) Gifts from one spouse to the other, given during the marriage, and

d) All benefits, rights and funds accrued during the marriage in retirement, pension, profit-sharing, annuity, deferred compensation, and insurance plans and programs.

Nonmarital assets and liabilities include:

c) Income derived from nonmarital assets during the marriage, unless the parties treated it as a marital asset

d) Assets and liabilities that the spouses have agreed in writing should be considered nonmarital in nature, and

e) Liabilities incurred by one spouse by forgery, or by using the unauthorized signature of the other spouse.

Co-mingling generally refers to the placement of funds in a joint account. If you placed funds in a joint account during your marriage, then they can only be considered nonmarital property in your divorce case if you can convince the court that it was not a gift, and show by clear and convincing evidence that the money can be traced back to you as nonmarital property.

In the case of Amato vs. Amato, a Florida court held that when a wife placed $70,000 in a joint checking account, it became marital property. The court pointed out that there was no indication that the money could be traced back to the original deposit. However, in the case of Archer vs. Archer, a different Florida court held that money deposited by the wife into a joint account was nonmarital property, because the wife convinced the court that the money was originally her nonmarital property, and that it was not a gift to her husband, and that the money had been traceable to her even when it was in the joint account.

These issues can become even further complicated when funds are spent. If money is spent on assets or luxuries for the marriage, then it does not matter if the money came from marital funds or nonmarital funds – the assets and/or luxuries will be considered marital property.

The Importance of Finding an Attorney

In a divorce proceeding, huge amounts of money can be saved, or lost, based simply on what type of account they were deposited in. You may wish to seek the input of an attorney in order to determine how best to handle your property while you are married.