You and your spouse each have a responsibility to support your children in accordance with their needs and your financial abilities. Child support may be paid by direct payment, such as cash or check, or by indirect benefits, such as mortgages payments and insurance.

Ordinarily the obligation to support a child ends when that child reaches eighteen, marries, or becomes financially independent. However, child support may continue beyond the child’s eighteenth birthday. If the child is still in high school after turning eighteen and has a reasonable likelihood of graduating, than child support continues if the child will graduate before the 19th birthday. In addition to basic child support, the parents have an obligation to pay for child expenses and medical expenses of the child.

I Want Child Support – How Do I Get It?

Child support is a right belonging to the child. Parents cannot contract away their child’s right to support. That means that parents cannot agree that one parent does not have to pay child support. Agreements between parents to waive child support are invalid and void as against public policy.

The court may at any time order both parents to pay child support in accordance with the child support guidelines. Additionally, the court has the discretion to award child support for 24 months prior to the date the petition for child support was filed.

Where the parties’ incomes are not equal, the contributions to medical insurance and uncovered medical expense are to be paid in proportion to each party’s ability to pay. The court must set a reasonable limit on the amount of medical insurance and the amount of uncovered medical expenses to be paid on behalf of the children. A payor will only be responsible for those expenses which are reasonable and necessary. 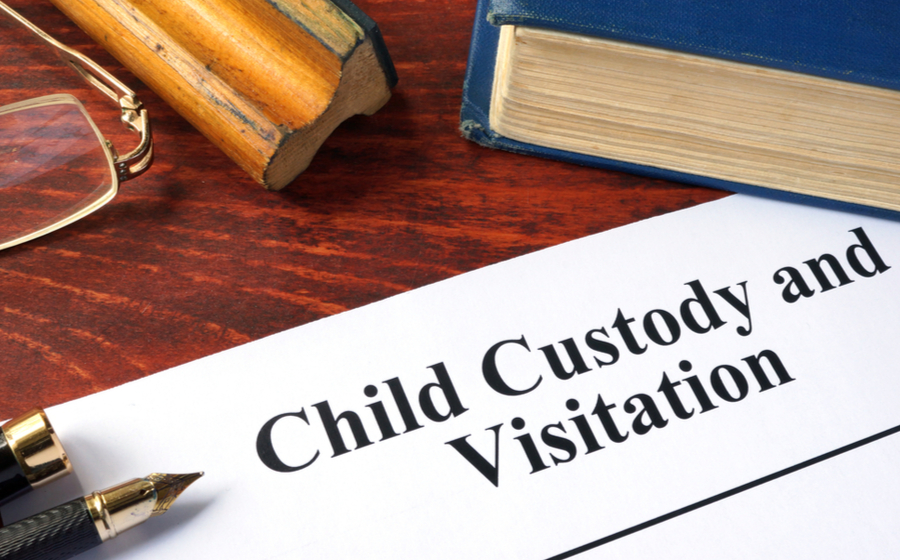 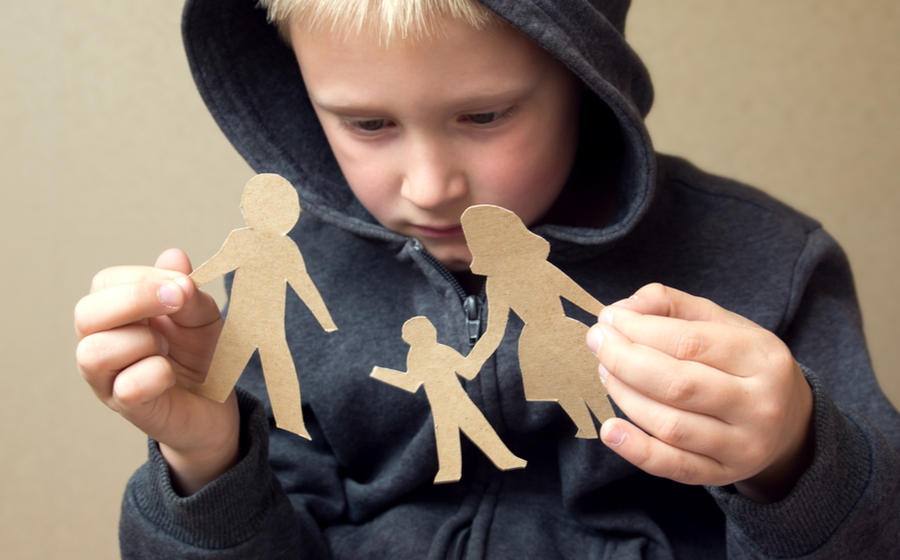 Where a child receives SSI because of the child’s medical condition, and later receives SSDI benefits based on her father’s disability, only the child’s benefits received from social security disability insurance (SSDI) could be credited against father’s child support obligations. The benefits that the child received from supplemental security income (SSI) because of the child’s medical condition cannot be credited against the father’s child support obligation.

Keep records when you pay or receive child support payments. Keep a list for all your payments. Write down the check or money order number, date, account number, and name of the bank or better yet keep a copy of each cancelled check. Write on each check which month the money is for. Get a signed receipt by the recipient for any cash payments.

The best case I ever saw in court for proof of child support payments was a gentleman who paid child support by check. Each month he paid his child support on time. Each month he took the cancelled check and put it in a photograph album. He kept the photograph album in a safe deposit box at the bank. Just before the child turned 18 the mother tried to hold the father in contempt of court for non-payment of child support. The mother know that she had received all child support payments required by law. She thought that the father did not keep records and that he would be thrown in jail. The father, the sly fox that he was, never told the mother about his excellent record keeping.

When he was summoned to court he produced his photograph album and each cancelled check for every year. Twelve checks per year for 18 years is 216 checks. He had them all. The judge complimented the father and told him that his photograph album containing each cancelled check was the best presentation of evidence he had ever seen in his 25 years as a judge. The father was able to leave the courtroom a free man with the judge’s blessing. He never once looked at his ex-wife in the courtroom. He did not have to.