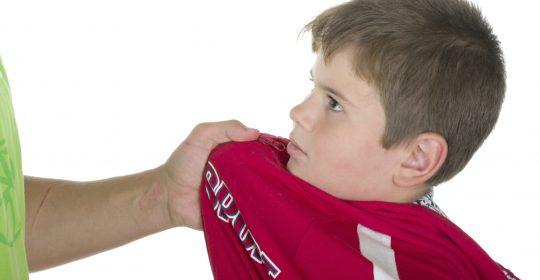 In America, a parent has a recognized and fundamental interest in the care, custody, and control of his or her children. In fact, there is a presumption that fit parents act in the best interests of their children. While some people may claim otherwise, state governments are interested in protecting the best interests of their citizens. If a parent is deemed to be unfit for any reason, then it is possible that the state would take action to remove the child from the parent for a period of time. In fact, a state may even take actions to permanently remove a child from the custody of an unfit parent, if necessary.

While the government cannot affect a parent’s rights over a child if that parent is not ‘unfit,’ the court systems take a slightly different approach. Much unlike the government approach, in a divorce, or in a custody dispute, a judge makes a determination primarily on the best interests of the child. During a custody hearing, there does not have to be state action challenging a parent’s fitness, and both parties to a custody determination can generally start on equal footing as parents of the child.

Judges in family courts, however, have extensive jurisdiction over parts of a person’s life that the court might not normally have access to. For example, a judge in a child custody case can restrict a parent’s visitation time, garnish wages to cover unpaid child support, and can even tell a parent to refrain from speaking poorly about the other parent in front of the children. You might ask yourself: how can a judge do all this? This is because a judge in any child custody case is generally concerned with only one thing: the best interests of the child. When considering the best interests of the child, judges consider several factors, including, but not limited to:

A more complete list of factors that courts consider when determining the best interests of the child can be found at Florida Statute 61.13(3).

While courts do have the power to determine who gets primary custody over a child through the custody determination, it is important to note that if the parties to a divorce work together and form their own agreement, the court will have little impact other than the enforcement of said agreement. Fortunately, because the court is interested in preserving the best interests of the child, it will not allow an agreement to clearly cause a negative impact on the child.