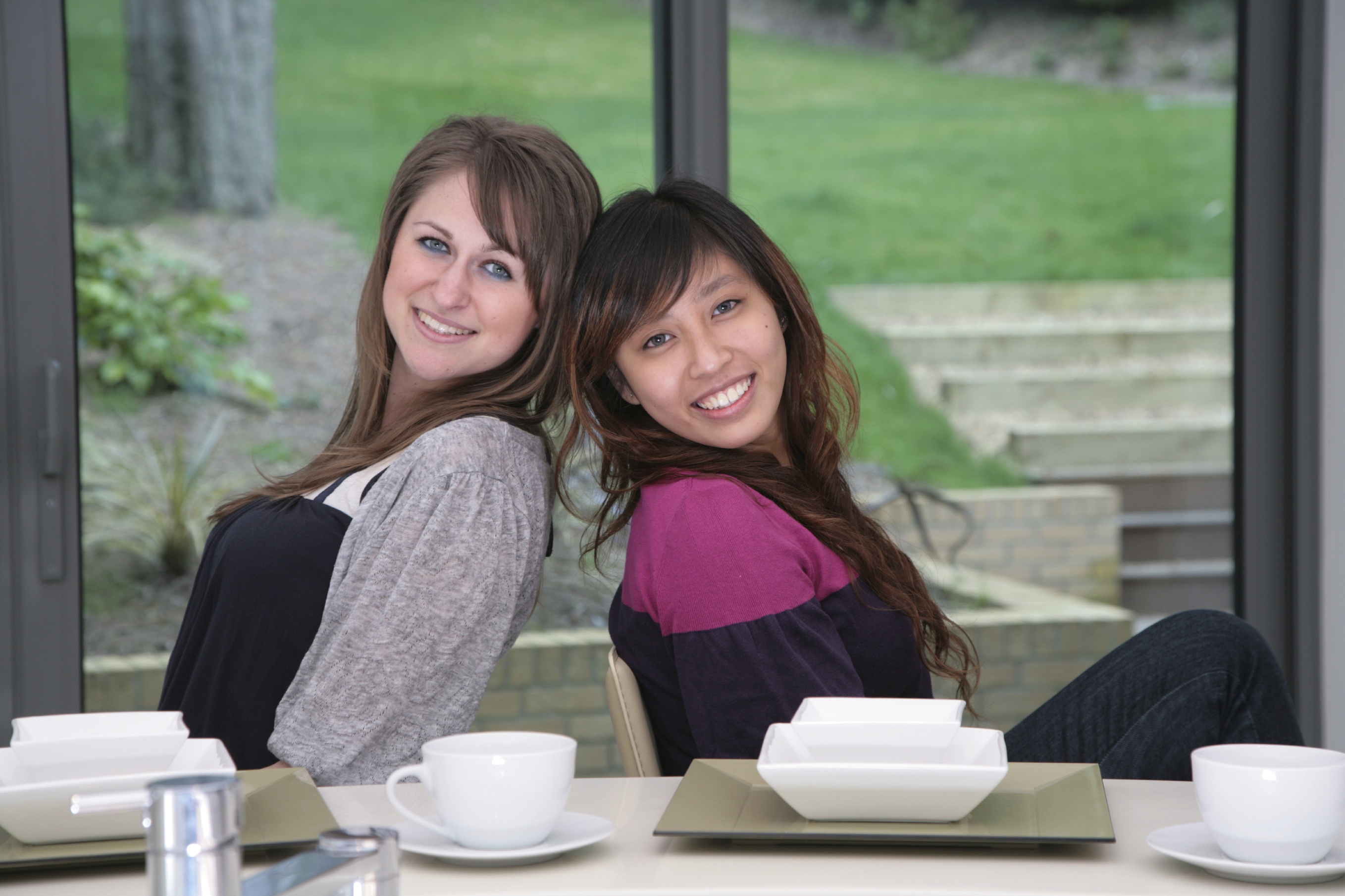 TENANTS BY THE ENTIRETY (TBTE): This applies only to married couples. This TBTE status — which is automatic when the Grantees of a deed are identified as a married couple — gives each spouse overlapping 100% interests in their Homestead Property Tax Exemption, full exemption coverage (when one spouse receives the Homestead Exemption), and rights of survivorship (inheritance) for the surviving spouse.

The creation of a tenancy by the entireties is not automatic as a result of marriage. A new deed changing the ownership type of a couple to a married couple must be recorded in Public Records. Be sure to consult with your attorney and get her/his assistance before making changes to the ownership of your property.

Since recognition of same-sex marriages in Florida took place after January 1, 2015, beginning with the 2016 tax year same-sex married couples will be subject to a loss of their Florida Homestead Exemption, back assessment liens, penalties, and interest, if they are found to be claiming a Florida Homestead Exemption and another permanent residency based exemption anywhere else. Florida law requires a Homestead Exemption recipient/applicant to notify the Property Appraiser of any change in circumstance which affects her/his eligibility for exemption. To avoid any of these consequences, married couples should determine which Homestead Exemption/permanent residency based exemptions to surrender and which one to keep as soon as possible then notify the Property Appraiser’s Office of their decision.